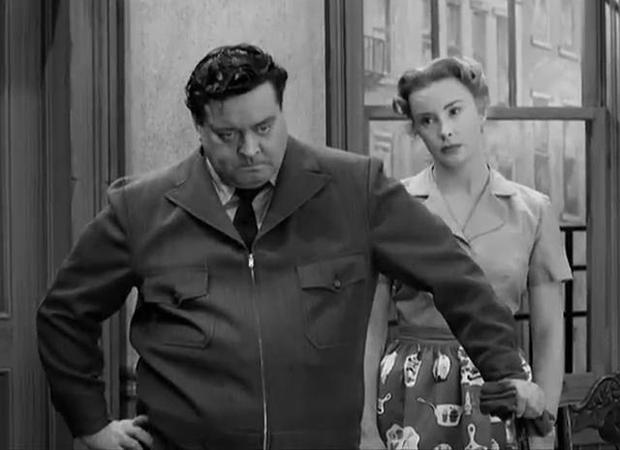 I grew up thinking the best approach to conflict was to emulate my favorite television sitcom characters. Like Lucy Ricardo, I formulated zany schemes to get my way—but in a far less comedic and creative way. I channeled Ralph Kramden by bellowing, battling with or  threatening my opponents, which didn’t work—I was surrounded by lots of Alices. I even tried to make conflicts magically disappear but my nose-twitching was not on par with Bewitched. My failures were disappointing to say the least: there was no laughter or happy ending, and the situations were still unresolved after 30 minutes. My Hollywood sitcom conflict resolution techniques only yielded me confusion and frustration.

Difficult situations can be uncomfortable, but avoiding or mishandling them can be costly—both personally and professionally.

A CPP Inc. study shows that U.S. workers spend an average 2.8 hours a week dealing with conflict, which amounts to roughly $359 billion in labor costs.

Conflicts cost organizations untold amounts of money via low morale, reduced productivity and increased turnover. Rather than avoid it or cast spells to make it disappear, you can resolve it by leading with emotional intelligence.

Actors make a conscious choice to commit completely and fully show up—a decision that requires preparation, dedication, and attention. Therefore, prepare your objectives rather than focusing totally on your script. Know whether they are action-focused (change in behavior, duty, responsibility, output) interpersonal (understanding, cohesion, alignment), or personal (validation, status, approval). Be ready and willing to fully show up; honesty, vulnerability, and sincerity can strengthen relationships and foster personal growth. Pay attention to you partner’s behavioral presence shifts in voice and body, eye contact, or posture that indicate changes in emotional-mental states.

The actor’s path to the heart and core of a character is empathy—i.e., understanding the character’s point of view. Connect to your opponent below the surface of the conflict by talking less, listening more often, asking more questions, showing curiosity, and being both reflective and observant. Douglas Stone, author of “Difficult Conversations,” states in his book that, “Difficult conversations are almost never about getting facts right. They are about conflicting perceptions, interpretations and values.”Try to understand the other person’s point of view. Separate your listening and hearing skills. Listen for information that may generate an alignment, understanding, and common ground. Hear the emotion behind the words. Conflicting conversations are, at their core, about feelings.  Acknowledge all feelings in the room without assuming, amplifying, or adjudicating. Simply honor what is there with acceptance and curiosity.

Stone notes that, “The urge to blame is based . . . on the fear of being blamed.” An actor speaks his (character’s) truth with no inner blame or judgement. In challenging discourse, speak your truth with empathy. Communicate with “direct respect.” Lead with candor, clarity, openness, and honesty. Make clear but respectful points that express your values and point(s) of view. Show empathic respect for any differences in communication style or culture by regularly summarizing points and perspectives for understanding and synthesis.

When I booked my first comedic role, I would anticipate the same intensity of laughs every night and be momentarily disappointed if they were different. “Be open to the laughs, not dependent on them,” a sage actor once told me (it was great advice: he received abundant laughs during each performance). Being open to possibility requires clarity, vision, faith and perhaps most importantly, trust. Before entering the discourse, clearly articulate your preferred outcome: envision it in the form of three possible win-win scenarios, and then let go. The “right” outcome will always find its way to the surface, even if it’s not the resolution we truly  want.

Don’t shy away or avoid challenging conversations—that will only fuel a hotter, more savage future fire. Rather, call up your own brand of magic through the grace and generosity of the aforementioned techniques and improve relations, nurture understanding, and boost morale—truly a happy ending worthy of the Silver Screen.